Bollywood Mourns Another Star As Rishi Kapoor Dies At 67 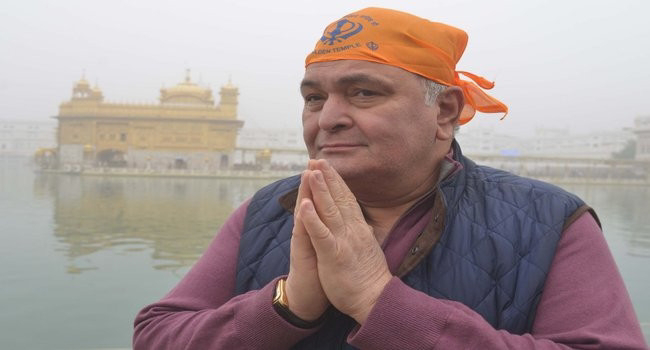 Bollywood mourned a second loss in as many days as celebrated actor Rishi Kapoor, whose career spanned half a century, died Thursday aged 67 after a prolonged struggle with cancer.

His death came as a severe blow to the Hindi movie industry and film lovers, who were already reeling from the passing Wednesday of Irrfan Khan, one of the country’s most feted actors, aged 53.

“Our dear Rishi Kapoor passed away peacefully… today after a two-year battle with leukemia,” his family said in a statement.

Fellow actor Amitabh Bachchan was among the first to mourn his death, tweeting: “I am destroyed”.

Born September 4, 1952, into the prolific Kapoor dynasty — which has produced four generations of actors including his son, Ranbir — he made his debut in the 1970’s epic “Mera Naam Joker” (“My Name is Joker”).

He received India’s National Award for best child actor for his performance in the film, which his father Raj produced, directed and starred in.

But it was his later persona as a romantic lead that won him legions of fans, who flocked to cinemas to see him sing, dance and charm his way into their hearts in films such as the 1973 superhit “Bobby”, and the 1977 comedy “Amar Akbar Anthony”.

As Kapoor grew older, the romantic roles ceased, allowing him the opportunity to display greater versatility.

He terrified audiences as a human trafficker in 2012’s “Agneepath” (“Path of Fire”) and won applause for his portrayal of a cantankerous porn-watching grandfather in 2016’s “Kapoor & Sons”.

After being diagnosed with cancer in 2018 he sought treatment in New York, but was looking to resume work shortly with plans to film a remake of the 2015 Hollywood film “The Intern”.

He was forced to return to hospital this month, where, his family said, “the doctors and medical staff… said he kept them entertained to the last”.

BREAKING!! Sanwo-Olu Awards Scholarship For Children Of Policemen Who Died In The Lagos Violence

Dogs Are Being Trained To Detect Coronavirus In Humans