DO YOU AGREE? Wizkid Is A Bloody Hypocrite, Shouldn’t Have Released “Made In Lagos” Album Now (See Why) 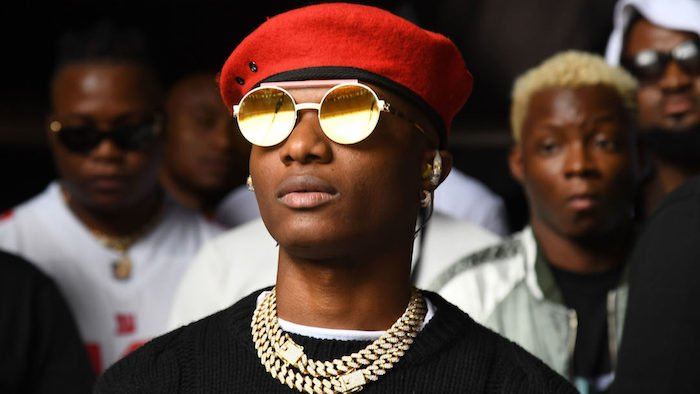 Wizkid is a bloody hypocrite that doesn’t practice what he preaches. He always criticize and condemn others to feel better.

Is this not same WizPikin that blasted Reekado Banks for announcing his song release amid #EndSars protests? He bashed Reekado Banks so hard, called him a clout chaser, a fool and idiot. Ordered Reekado to delete the tweet.

Is the #EndSars protests completely over now? Of course not!

He said,
“Delete this dude ! Can’t believe you’re even doing this at a time like this. Old song ! #endsars fool!” 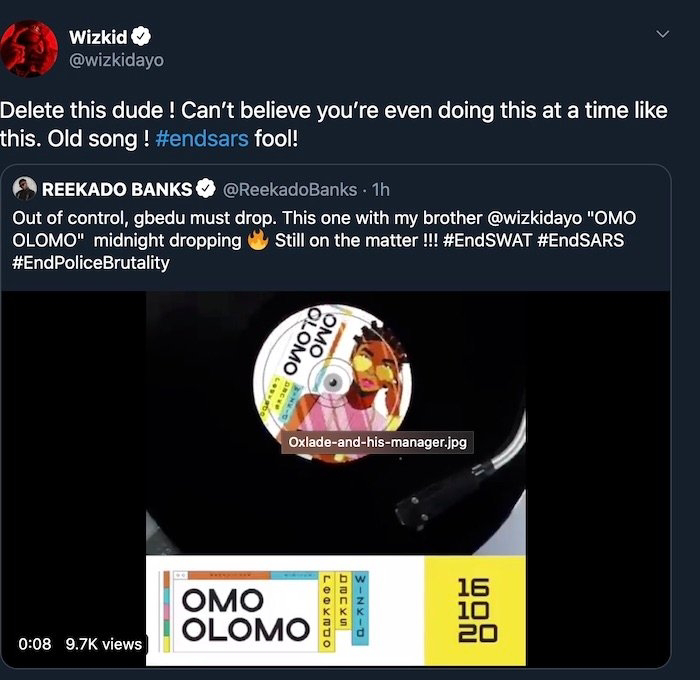 Come to think of it, Wizkid made that uncalled tweet on the 15th of this month and released his on the 29th of same month. Is that not hypocrisy and stupidity of the highest order?

Should I talk about the songs on the almighty anticipated Made In Lagos Album? Yeye songs that won’t trend more than a week. SMH