The Federal Government has approached the National Assembly to seek approval for a fresh $1.2 billion agricultural loan from Brazil.

The Minister of Finance, Budget, and National Planning, Zainab Ahmed made this known on Tuesday, November 3, when she appeared before the lawmakers to defend her ministry’s 2021 budget figures.

The Minister told members of the House of Representatives that government plans to use the loan to further improve the nation’s agricultural sector.

Ahmed said the Federal Government would acquire 100,000 hectares of land in each state for food production, adding that link roads would be built in such locations to provide access for farmers to move farm produce to markets and reduce post-harvest losses.

“For borrowing to improve industry, we are before the parliament. I request for the approval for loan that we call the Green Imperative Programme which is for loan of $1.2bn from the Brazilian government.

“It is a programme that is addressing the whole of agricultural value chain from mechanisation, production, processing and selling. It is meant to lend to businessmen for tractors, plants at all levels,” she said. 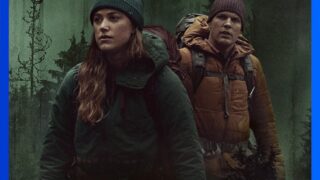 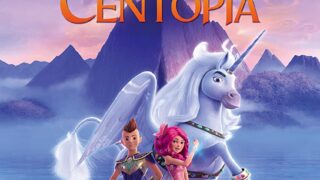 Mia and Me The Hero of Centopia 2022 FULL MOVIE DOWNLOAD 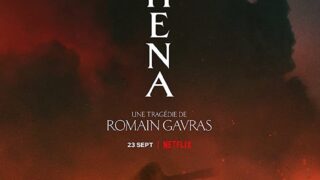 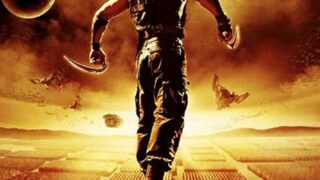