GUYS!! What Do You Call A Girl Who Jumps From One Guy To Another?

A Girl Who Jumps From One Guy To Another 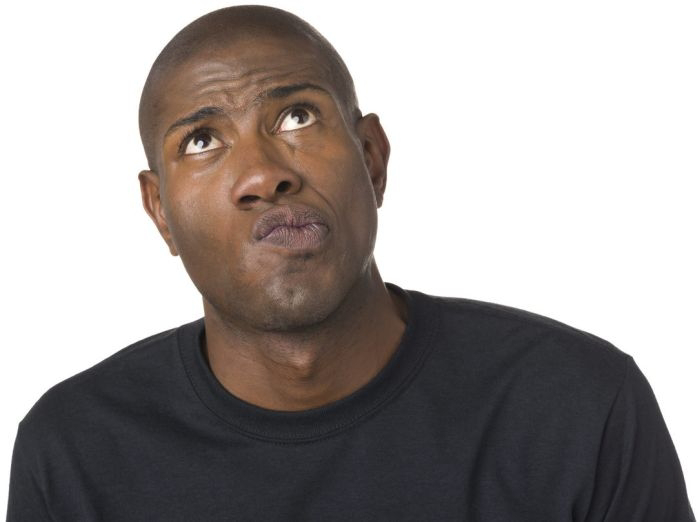 There are some girls that don’t know what they want in a relationship which makes them move from one relationship to another.

Some move because the guy does not give them happiness & satisfaction, some because of money – there’s a lot of reasons why they jump from one to the other.

Girls who do this are called a name and that name is what am trying to figure out but I know have got people who can help me out here.

A Girl That Jumps From One Guy To Another Is Called What?

Let’s hear from you

TELL US!! What Is The One Thing You Want To Do In This World Before You Die??