OMG!!! ASSASSINATION: You Have To Instantly Fish Out The Killers Of Alex Badeh- Buhari Orders Security Agencies

ASSASSINATION: You Have To Instantly Fish Out The Killers Of Alex Badeh- Buhari Orders Security Agencies 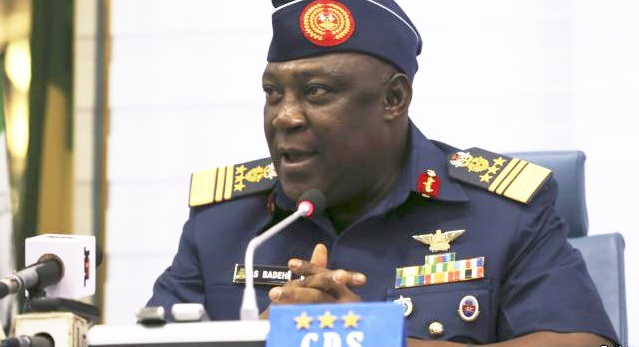 President Muhammadu Buhari has directed security agencies to immediately find the killers of Air Chief Marshal Alex Badeh, former Chief of Defence Staff.
Badeh was shot by unidentified gunmen when his vehicle was attacked while returning from his farm along Abuja-Keffi Road on Tuesday. 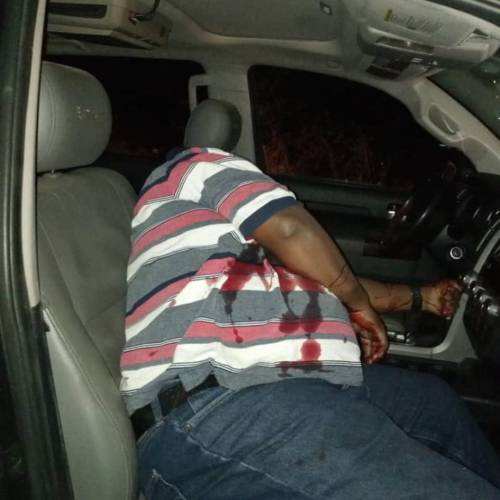 A statement by Femi Adesina, Special Adviser to the President (Media and Publicity) on Wednesday, quoted the President as describing Badeh’s death as “sad and unfortunate” and called on security agencies to ensure that the perpetrators are brought to “face the full force of the law”.
The statement read: “President Muhammadu Buhari has described the killing of former Chief of Defence Staff, Air Chief Marshal Alex Badeh (rtd), as very sad and unfortunate.
“The President commiserates with the family of the late four-star general, his friends and professional colleagues in the military, and the people and government of Adamawa State. 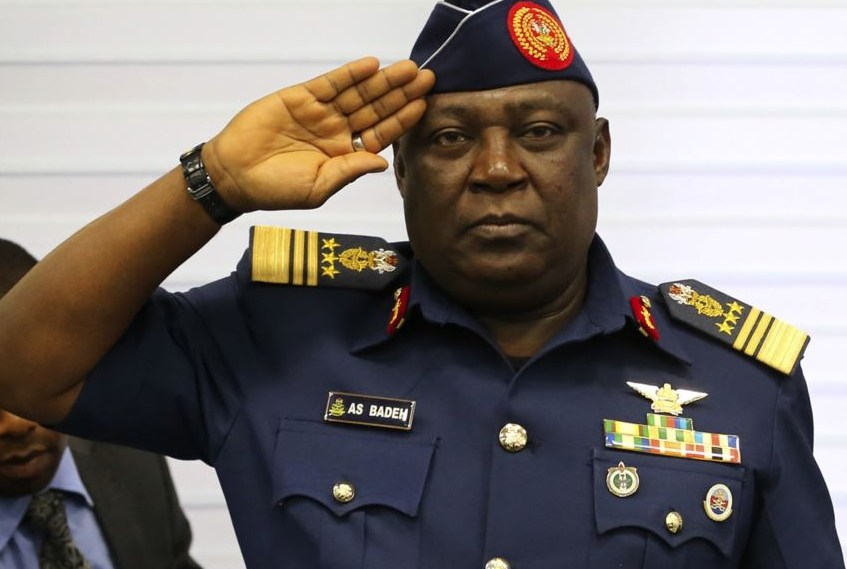 “Noting that the late Badeh, who was also a former Chief of Air Staff, attained professional fulfilment in his over three decades military career, President Buhari regrets that he fell victim to incidence of violent and fatal attacks on the nation’s highways.
“He directs security agencies to find the killers of the 15th Chief of Defence Staff and bring them to face the full force of the law, while ensuring greater security and safety for all users of the country’s roads.
“The President prays that God Almighty comforts all those who mourn Air Chief Marshal Badeh and grant his soul peaceful rest.”
ALSO VIEW WHAT M.CITY DID TO CHELSEA:-HERE
PREV

No N4.6bn Stolen Under My Watch – Minister Of Works And Housing, Fashola Says

One missing as flood damages bridges, culverts in Ibadan